Look whose the team physicians for the Glendale Raptors!

Dr. Parks's new text book is out and on Amazon.com! 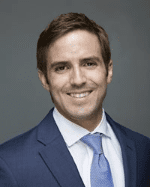 We are pleased to introduce you to Dr. Sean Baran.  He will join our practice on August 29, 2016. 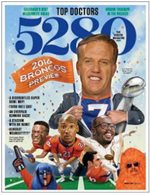 We are currently under construction to expand our office space. 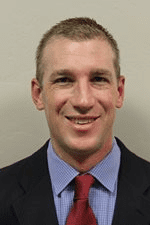 We are excited to announce the addition of Dr. Ben Sears to our practice starting October 1st, 2014.

Dr. Parks is asked for his opinion regarding Yoga Injuries. 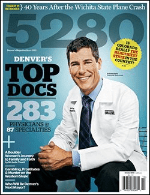 Congrats to Dr. Parks for making the 5280 list of top doctors 11 years in a row!

We have some of U.S. News Top Docs!

Dr. Parks and Dr. Nagamani have been chosen as Top Doc by U.S. News.