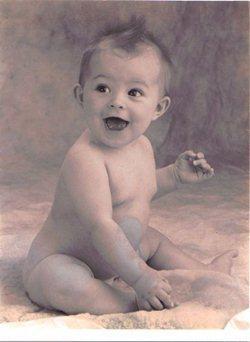 If everybody gets 15 minutes of fame in life, mine was the GAMEbike project and the media attention it gathered in 2000.  The whole thing started in 1997 with the birth of my daughter, Shelby.  I have always been a bit of a fitness fanatic, and prior to becoming a parent, I had enjoyed the luxury of being able to take an hour out of each day to run or hit the gym.  That all changed when Shelby was born and my already too tight schedule got even tighter.  The only way to stay fit was to work out in the house, so I hung a pull-up bar in the garage and bought a bolt on rear wheel stand that let me convert my bike into a stationary indoor exercise cycle.  I peddaled my bike on this rear wheel trainer stand in front of the TV for hours, and, althought I was getting the fitness results I wanted, it was mind numbingly boring.  A tinkerer at heart, I started making modifications to the bike stand and my TV.

At about this time, a friend of mine invited me over to his house to play video games on his PC computer.  I hadn't played video games since Pac-Man and Pong, and kind of thought it was a silly thing for two grown men to do, but took him up on his offer and was amazed at how fun it was.  He was also an inventor, and had built a custom chair with pedals by your feet and switches on the arm rests.  These were all connected to the computer in place of the standard, hand held joy stick that the game came with.  We played an F-16 fighter pilot game on a big screen monitor and it was fantastic!  The graphics were so real and life-like that I had butterflies in my stomach for hours after we finished.  The chair he had designed was much more fun than the standard hand held contoller.  When I got home that night, I started thinking how fun it would be to take his chair controller idea one step farther and have my bicycle work as the controller for the F-16 game.  I could put buttons on my handlebars to shoot guns and fire missiles, and I could steer the plane by turning my handlebars.  And best of all, I could rig it so that my pedal speed would be used as the throddle function.  I could make my bike the first interactive video game controller!  (Click on this link to watch the media coverage). 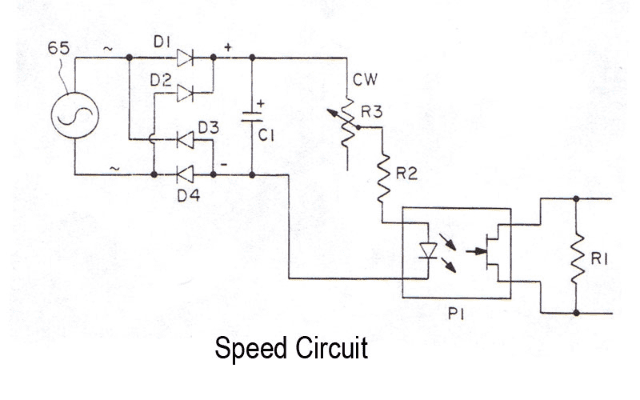 Fortunately for me, the electronics of a 1997 PC video game controller were very simple (4 switches and 2 potentiometers - one for speed and one for steering).  I built a turning disc that I could place under the front wheel of my bike with a potentiometer to detect steering, and I paid an engineer $125 to design a circuit that would convert the variable current of a bike light generator into variable resistance using a field effects transducer (FET).  The first GAMEbike virtual trainer device was born and it worked great!  It made flying the F-16 seem even more real, because, like the chair compared to the hand held controller, it was more interactive.  At first, the GAMEbike was a one-off device intended for my personal use only, but as more people saw it and more people liked it, I realized that I had stumbled onto a really cool idea.  In 2000, armed with a US patent and 5 working prototypes, I campained my invention across the country. 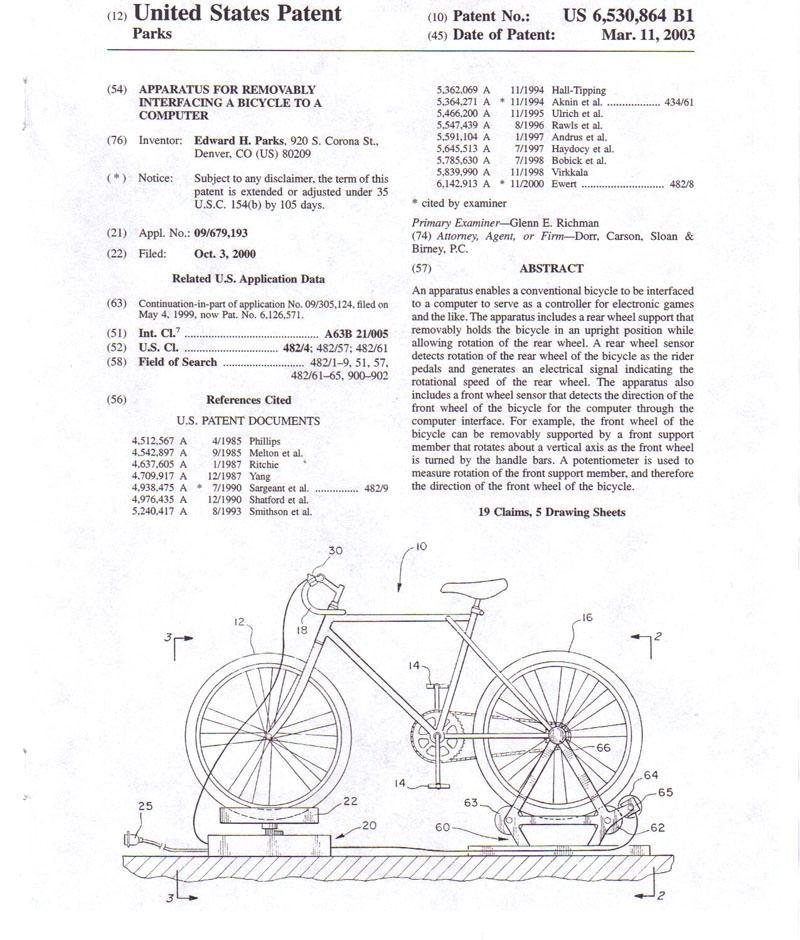 I realized that it was impractical for me to manufacture and distribute this product on my own, so my goal at these trade shows was to find a company interested in licensing my patent rights.  To make an increadibly long story short, I reached an agreement with a bicycle light and electronic accessory company from Japan called CatEye.  CatEye went on to produce a device very similar to my prototypes, with a rotating front wheel steering sensor and a rear wheel speed sensor.  I'll never forget the thrill of seeing my patented idea on the shelf of a retail bike store here in Denver.  Unfortunately, the product wasn't on the shelves for long.  Sales figures fell way short of even our most conservative estimates, and, within a few years, CatEye ceased production of my original design.  They do continue to produce an embodyment of my original idea, still called GAMEbike, which is still available today (try googling it).  Fischer Price has recently introduced a GAMEbike for kids called "smart bike" which is having some success in the children's market, and many other creative inventors have followed up on the idea of interactive video gaming (Kilowatt, Sony's itoy, Nintendo's wii).  It's neat to watch an idea go from my garage to the main stream.