We are accepting new patients. Book your appointment today!


At Western Orthopaedics, some of our surgeons utilize Physician Assistants or PA’s, as part of their team.  Our PA’s are well trained and work closely with our surgeons to ensure that you are provided with the highest level of care and compassion.  Their role is to extend the reach and service of our surgeons. They are utilized to improve access to our care so that we can more efficiently help you receive the treatment that you need for your problem.  To learn more about our PA’s please read below. 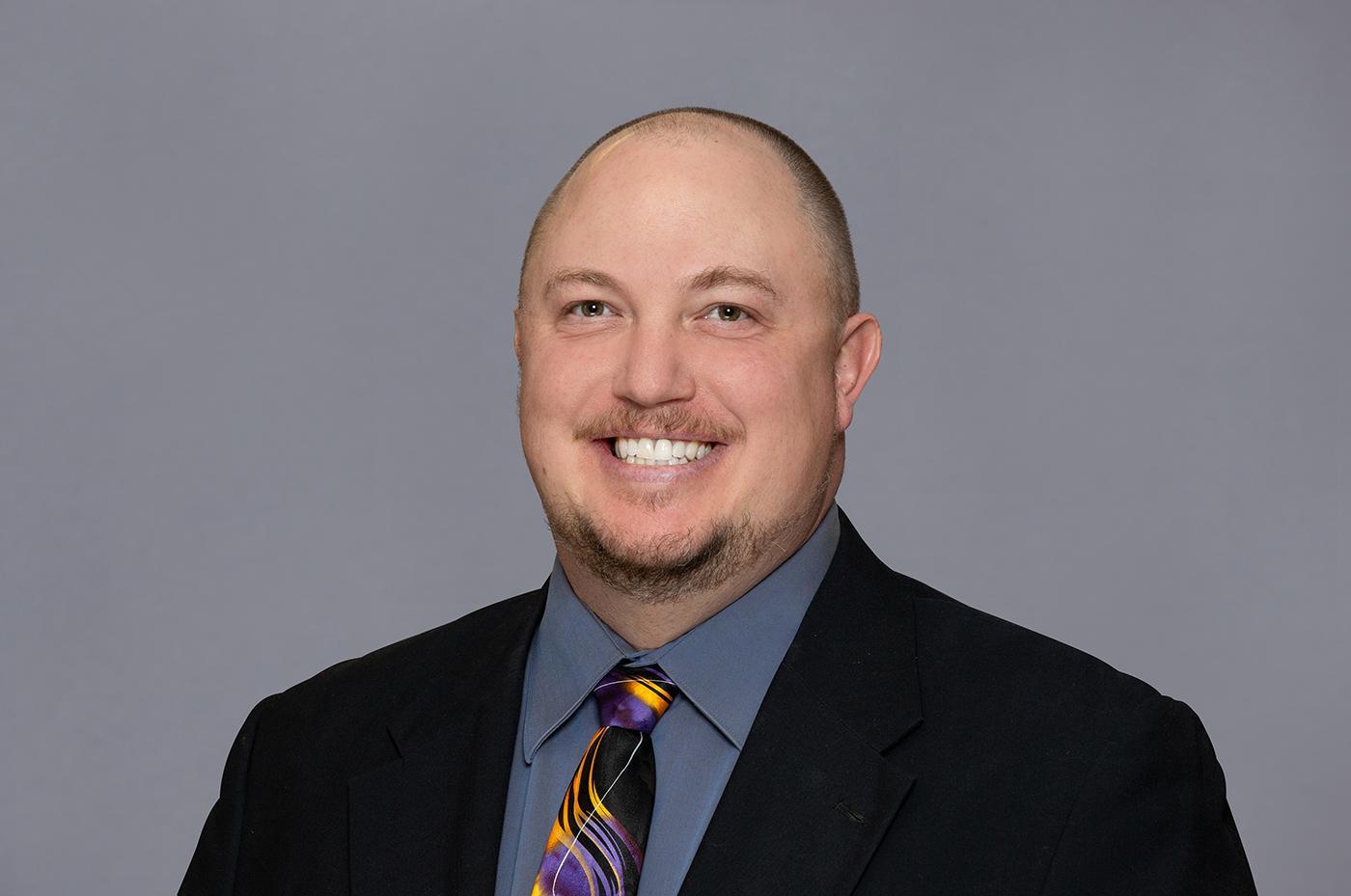 Andrew was born and raised in Denver, Colorado. He practiced medicine through high school as a junior ski patroller at Winter Park Ski Resort. After graduating with a BA from Northwestern University, he returned to Colorado, where he spent one year as a professional ski patroller at Winter Park, then three years as an EMT at an Urgent Care center in Aurora. He graduated from Touro University, California, with a master’s of science in physician assistant studies and a master’s in public health, in 2007. Andrew worked with Dr. Traina at his former office and was excited to join Dr. Traina in 2009 at Western Orthopaedics. Andrew has served as a preceptor to several PA students from different programs including Red Rocks Community College and CU Health Sciences. He is a member of the American Academy of Physician Assistants and Physician Assistants in Orthopaedic Surgery. 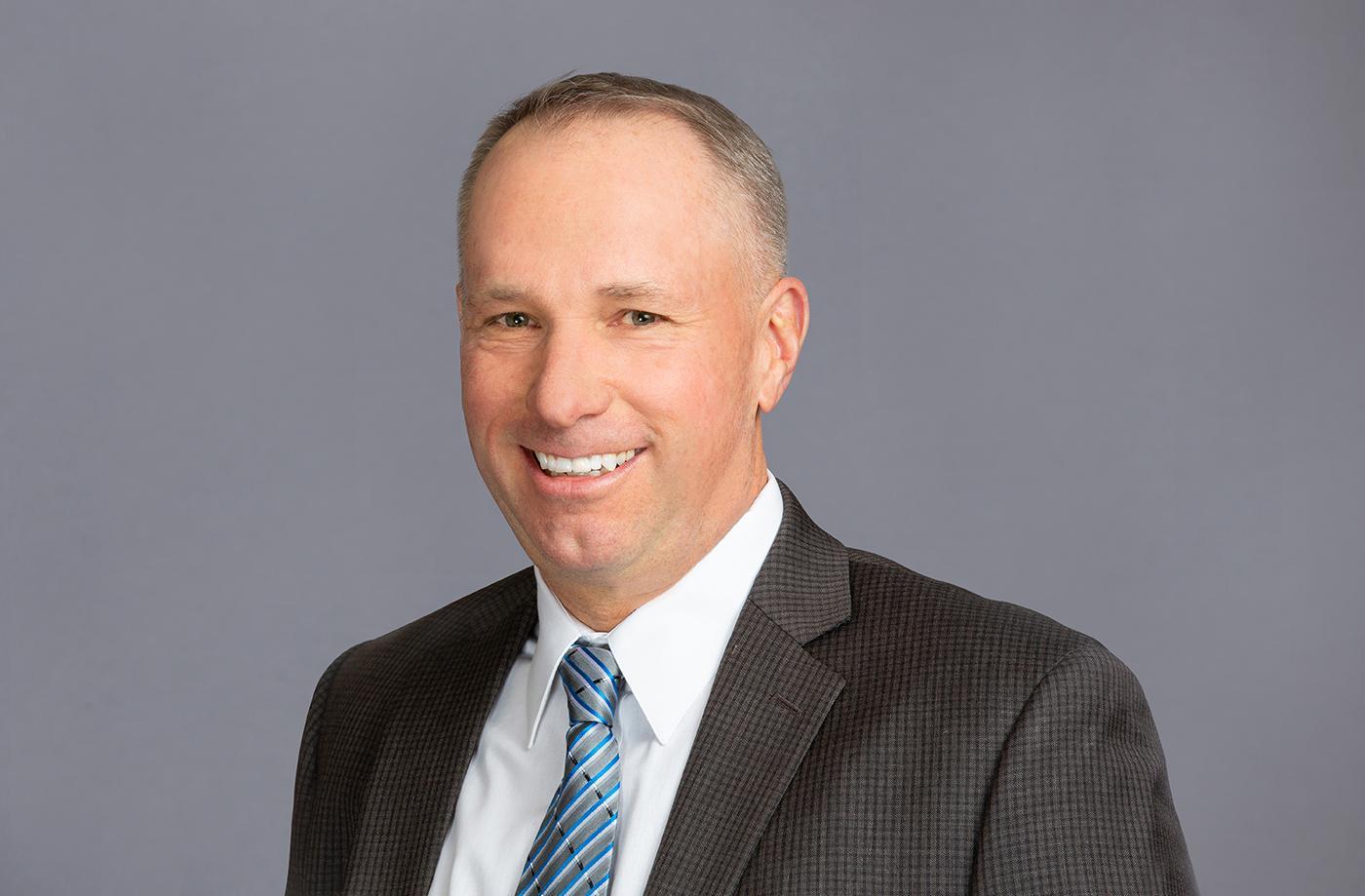 Greg was born and raised in Denver, Colorado. He received a B.S. from Colorado State University in biological sciences with an emphasis in human anatomy. He attended a surgical physician assistant school in Cleveland, Ohio. Greg began his physician assistant career in 1994 at Western Orthopaedics. He has worked with our surgeons to assist them with over 7,000 operative procedures and sees patients in the clinic for evaluation and treatment. Greg has served as a preceptor for the physician assistant programs at both the University of Colorado Denver and Red Rocks Community College. He is a member of the American Academy of Physician Assistants and the Colorado Academy of Physician Assistants. 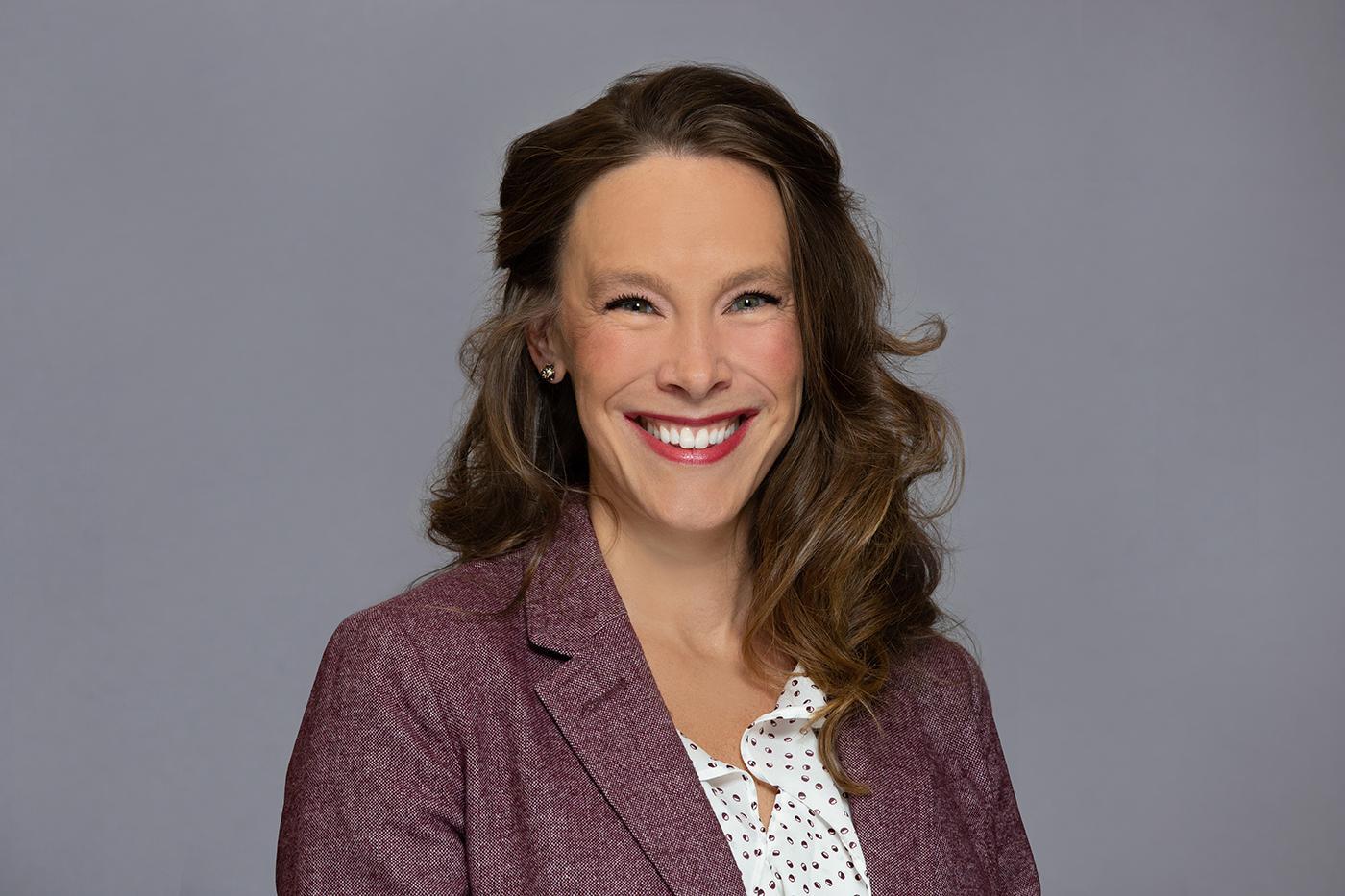 Rose is originally from Michigan but moved to California, where she lived for several years obtaining her undergraduate, graduate, and postgraduate degrees. She received high honors from Pepperdine University with a B.S. in Sports-Medicine/Pre-Med. While at Pepperdine and shortly after, she participated in various research projects under her professors and worked in local Orthopaedic practices, such as Santa Monica Orthopedics and Sports Medicine group and Orthopaedic Specialists of North County San Diego, gaining invaluable experience. She then went on to obtain a master’s degree in Physician Assistant Studies from Western University of Health Sciences in Pomona, California, ranking in the top ten of her class. Directly following, she participated in a Physician Assistant Orthopaedic residency program through Arrowhead Orthopaedics in Redlands, California. Rose came to Denver and joined the Western Orthopaedics team under Dr. Armodios Hatzidakis in the fall of 2012. She is an active member of the American Academy of Physician Assistants and the Colorado Academy of Physician Assistants. 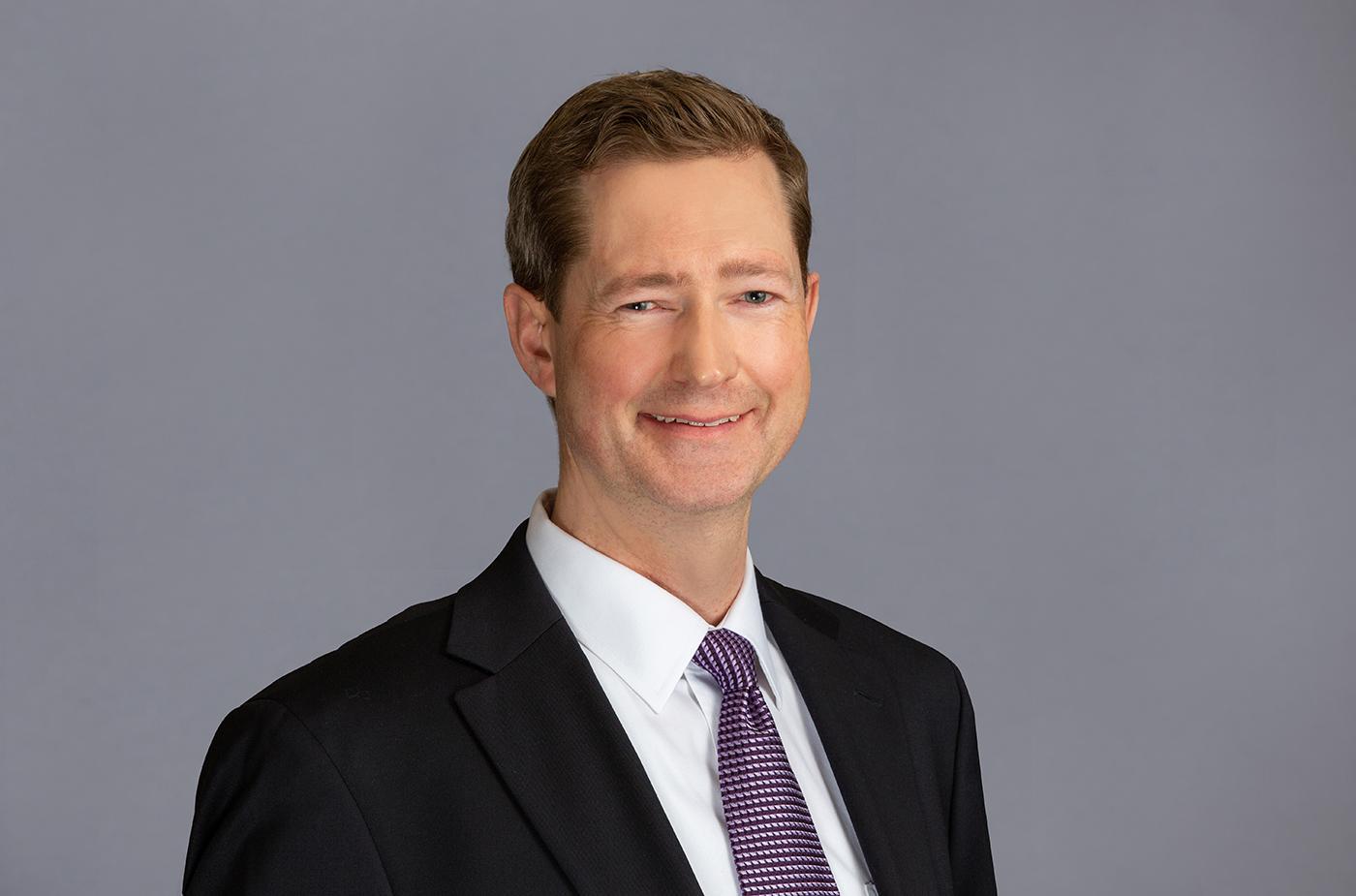 Shawn is a California native, born and raised in the San Francisco Bay Area. He made his way out to Colorado for College at CU Boulder, and graduated with a B.A. degree. After college, Shawn developed and guided cycling trips throughout the U.S. and Italy and also worked as a ski patroller in Vail, Colorado during the winter months. It was during his time, as a ski patroller and EMT, Shawn decided to commit himself to a career in medicine. He completed his Masters Physician Assistant degree at Samuel Merritt University in Oakland, California in 2008. Prior to joining the team at Western Orthopaedics, Shawn worked for 3 ½ years in a large orthopaedic surgery practice in Northern California. He is excited to be back in Colorado and to be a part of the Western Orthopaedic group and Dr. White’s team. In his spare time, Shawn enjoys the outdoors and is an avid skier and cyclist. He also enjoys spending time with family, traveling, attempting new languages, and photography. Shawn is a member of the American Academy of Physician Assistants and the Colorado Academy of Physician Assistants.